Data On Card Operations In 2017 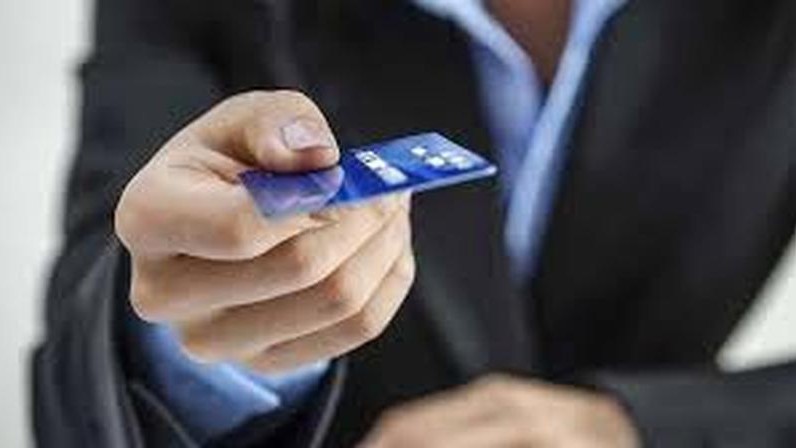 According to the Central Bank of Bosnia and Herzegovina (CBBH) data, 24 commercial banks provided cards operations services as of the end of 2017.

In question are the global brands: MasterCard, Visa, American Express and Diners, while only two banks offer the sole domestic card - Bamcard.

In 2017, out of total value of transactions, carried out by the ATM, in the country and abroad, cash in the amount of KM 6.754.333.637 or 71% percent of value was realized, while at the POS there were realized KM 2.757.000.581 or 29% percent of the value. In the past year, the percentage of realized cash by the ATM and POS terminals amounted to 81%, and the value of goods and services amounted only to 19% of the total turnover through cards.

Banks are working intensively on installing of a large number of ATM and POS machines. During the last year, there were 1.539 ATMs in total and 27.458 POS terminals, out of which 26.673 in stores and 785 at bank counters.

All banks in Bosnia and Herzegovina offer internet banking or some type of electronic banking. Data show a trend of increasing the number of clients using these services. This type of service covered a total of 490.859 entities in 2017, while in 2016, there were 383.761 entities who used this service. Out of total number of customer of internet or some kind of electronic banking, 64.961 were legal entities and 425.898 were physical ones.