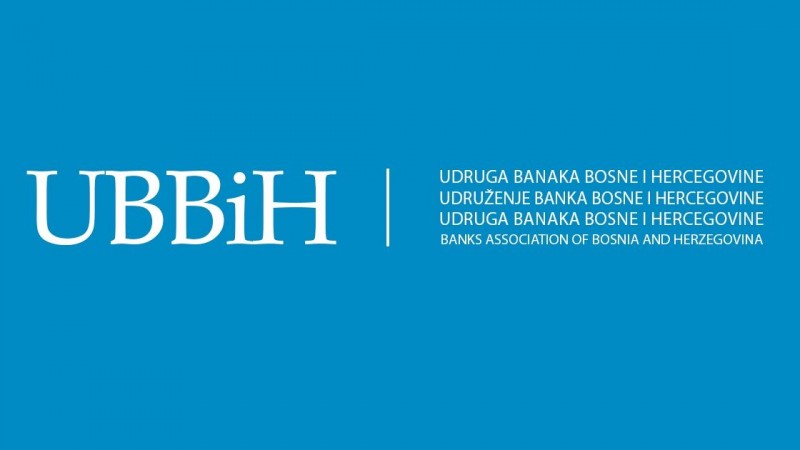 On 17th of December 2018 The 30th Assembly of the Banks Association of BiH was held.

At the Assembly, UBBiH Work Program for 2019, as well as the UBBiH Financial Plan for 2019 was adopted. A decision was also made on appointing a new member of the UBBiH Supervisory Board, on behalf of Nova banka a.d. Banja Luka.
For the Chairman of the Supervisory Board starting from 01.01.2019. instead of current President Dalibor Ćubela, CEO of Unicredit Bank d.d. Mostar was appointed Boško Mekinjić, CEO of Komercijalna Banka a.d. Banja Luka. As Vice President of SB UBBiH appointed are Dalibor Ćubela and Sanela Pašić, CEO of Addiko Bank dd Sarajevo. The Assembly also discussed numerous other issues of importance for the banking sector and further activities that are in the interest of all banks in BiH.

The Assembly was attended by 24 out of the 24 UBBiH member banks.

The 29th Assembly of the Banks Association of BiH